The Tarte Noire Project focussed on training and development for actors in Playback Theatre methods and growing audiences in new locations around Devon. 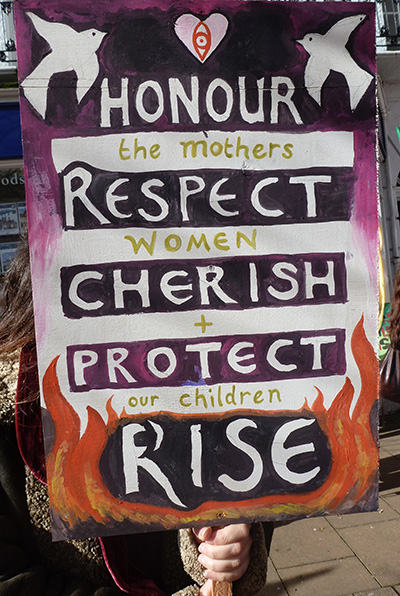