Amanda and Alison began training in Playback Theatre in 1995 with Veronica Needa in Devon and were part of the first Totnes Playback Theatre Company. We then did Core Training with Jo Salas in 1998 and attended the International Playback Theatre Conference in York in 1999. Here we were able to learn from Francis Batten (chorus) and Deborah Pearson (conducting). We have over the years worked with many inspirational teachers in short courses. We did ‘Practice’ with Jo Salas (2001) and ‘Leadership’ with Jonathan Fox (2008). With many thanks to our teachers for their guidance and support over the years – thanks to:

In 2009 Mirror Mirror hosted ‘Encounters at the Crossroads’ with Jonathan Fox, founder of Playback Theatre, a course exploring how Playback Theatre can provide a space that builds dialogue between long-standing immigrant populations in developing communities. 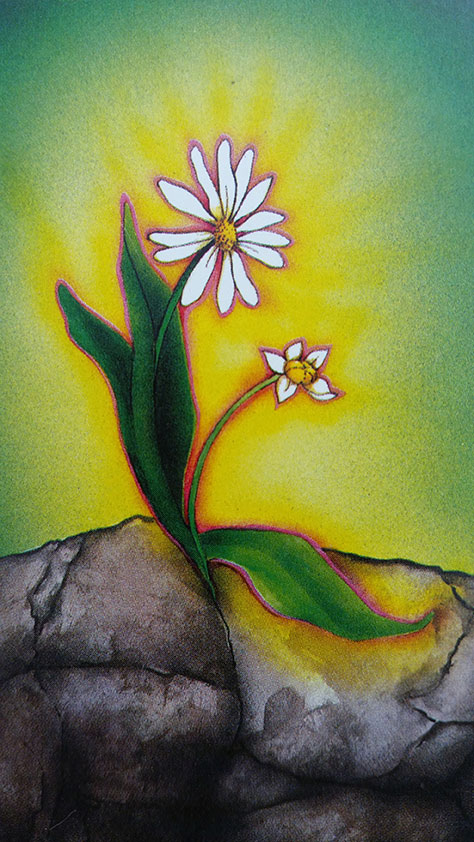