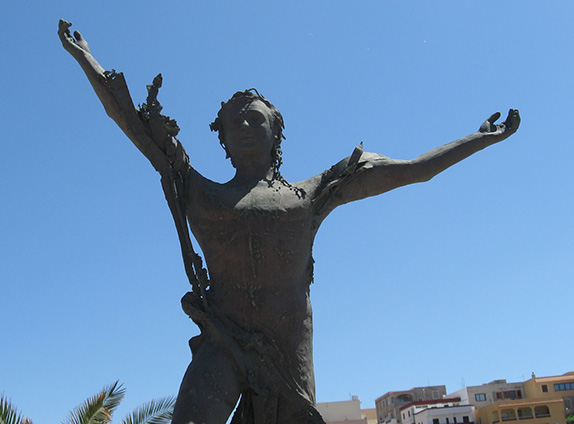 We keep attentive to ongoing, wider context from within which people arriving in the UK need support.

The influx of refugees and asylum seekers across the Mediterranean continues – as do deaths at sea. While many continue to arrive across land borders, the UNHCR, the UN’s refugee agency, reports over 120,000 people have arrived in Europe by sea so far this year. In the last 12 months 4,337 people are believed to have drowned attempting to reach Europe. And 92% of 13,700 children arriving in Italy by sea in the first 7 months of 2017 were unaccompanied minors.

This month saw two stirring items surface in our media.

Khaled Hosseini (author of the amazing novel Kite Runner) has written a short story ‘Sea Prayer’ on the second anniversary of the death of little 2 year old refugee Alem Kurdi – whose body was washed up on the shore. The story is read out loud (7 minutes long) with ‘360 story’ animated illustration at
https://www.theguardian.com/world/2017/sep/01/sea-prayer-a-360-story-inspired-by-refugee-alan-kurdi-khaled-hosseini

Panorama, on BBC TV, screened Undercover: Britain’s Immigration Secrets – an exposé, with covert footage, of the ‘chaos, incompetence and abuse’ in treatment of asylum seekers in a British Removal Centre Some have been held in the privately run centre for many months, even years: http://www.bbc.co.uk/programmes/b094mhsn

Interesting articles that keep our hearts and minds alert to the human challenges of refugees:
How do you live on £36.95 a week? Asylum seekers on surviving on their allowance
https://www.theguardian.com/world/2017/aug/21/asylum-seekers-allowance-surviving-charities-counting-pennies

Two years on, has Angela Merkel’s welcome culture worked in Germany?
One Syrian family’s story of adjusting to a new life speaks volumes about Germany’s attitude towards refugees
https://www.theguardian.com/world/2017/aug/30/two-years-on-has-angela-merkels-welcome-culture-worked-in-germany